I have an issue with a rotation of image.

As I know Uploadcare checks EXIF tags and rotate image by it if it needed.

But, for example, if

I’m not sure why it happens but looks like issues on uploadcare side. (maybe I’m wrong)
it is showed rotated at the first time and showed normal after that. 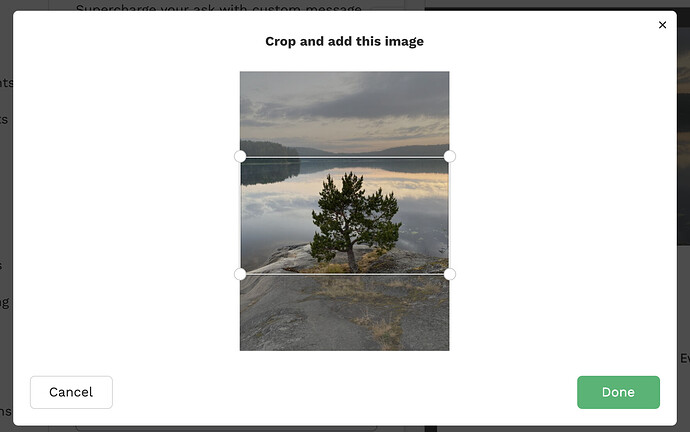 That’s a weird issue. Can you please send us the original image and clarify what form you were using in your tests?

I’m not sure that you can reproduce the case with uploaded image (and it also bigger than limit allows to upload). I uploaded image on google drive in archive IMG_3665.JPG 2 (2).zip - Google Drive

Let me know that you can use the image in the archive file.

What do you mean about “form” what I used?

Thank you. Please, disregard the question about the form. I can’t reproduce the problem in the latest version of the widget. Which version are you using? There was a similar problem in one of the past versions.

Actual version in my project is 3.7.5.
I will try the latest version and come back with a result.
Please, don’t close the ticket before that.

Sure. Please, let me know the result.

Hi, @Alex
I tried the latest version of widget out and it looks like working nice!
Seems that (Release v3.10.0 · uploadcare/uploadcare-widget · GitHub) was a fix for my original issue.

Thanks for your help!