Watermarks, Build Cover for Your Images

Quite often we see that some image on the web is protected with watermarks (i.e. logos or symbols applied over an image). A watermark is created as a separate layer that is then merged with the original image.

In the latter case, a watermark is applied to an image through the overlay operation. In short, the operation allows users to layer images.

Now, to the hands-on examples

If you’d like to experiment with your own examples, make sure that,

Okay, the images are at hand — let’s go. Basically, in order to apply a watermark to an image, you only need to construct a proper URL. Since we’re only going to be working with URLs, this can be a truly fun and interactive tutorial. The image we will be applying a watermark to is this one (let’s refer to it as just 'pineapple'), 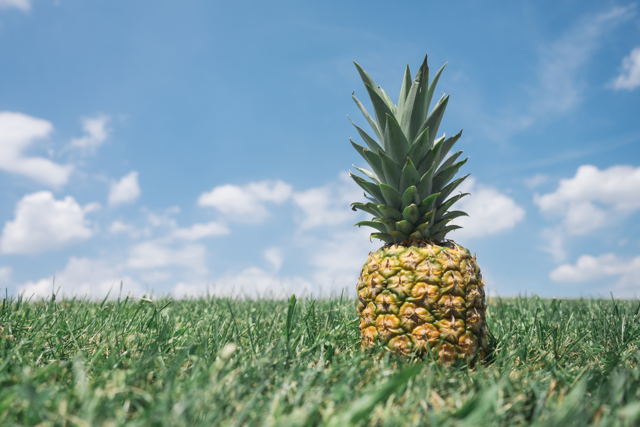 Full-sized images from the CDN can be accessed via a direct link, while their processed versions contain operations in the URLs. Please, refer to our Image Transformations reference for more.

All the cool things with our CDN are made using operations, and overlay is an operation too. Its syntax goes like this,

Look at the code string above and mind the two separators used within Uploadcare CDN operations: a forward slash / is used to divide parameters of operations, while a dash in between the two forward slashes /-/ is used to split off image UUIDs and/or operations. We’re going to use the leading -/ to tell operations from parameters.

The parameters of the overlay operation are marked with a :colon. The sequence of the parameters is important, every parameter is optional and can be omitted.

Now, let’s talk about what the parameters do.

A UUID is used to specify an image within our CDN. Please note, that in order to be recognized by its :uuid, a watermark image should be related to the same account as the original image. Here, let’s unveil the overlay we’d like to be put over the pineapple, 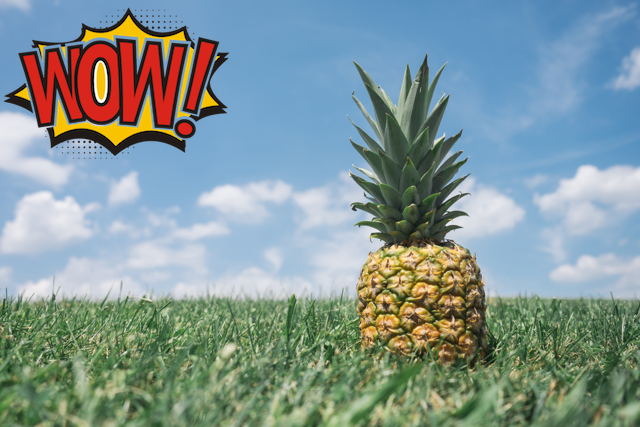 As you see, the overlay image is presented in its original size, is opaque, and positioned in the top-left corner of the underlying image. We can change all of those using the following parameters.

As the name implies, this parameter enables users to scale an overlay. The two supported scaling modes can be defined as static and dynamic. The first stands for setting the overlay size in pixels (aspect ratio is always preserved, so you define the maximum size along one of its axes). It works like this, 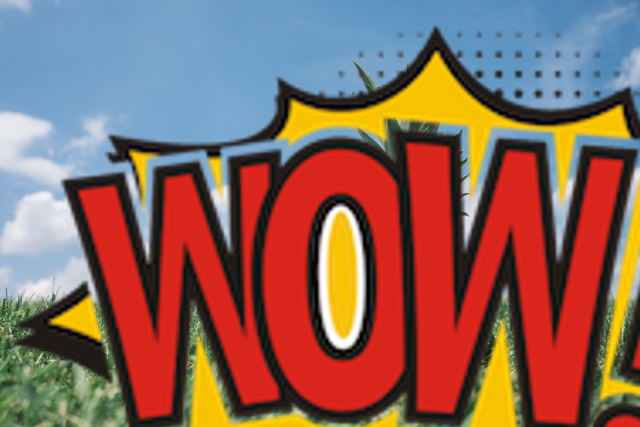 Yup, we see that the size is affected. Another option would be to use dynamic scaling, where the size of an overlay is derived from the dimensions of an underlying image. This mode is enabled simply by using percent format in the expression:

Ah, there’s a trick, though, since % is an escape char in URLs, it can’t be used as-is and should be replaced with either %25 escape sequence or a more concise p char.

This parameter controls the positioning of an overlay on top of the original image. Again, either pixel (as an offset from the top-left corner) or percent format can be used. The coordinates within the parameter are separated by a coma. See the examples,

Please note, that when using the percent format you define coordinates within the difference between maximum dimensions of an overlay and an underlying image.

This parameter lets you adjust how transparent an overlay is. That’s especially useful for watermarks.

What you control with the parameter is a percentage-based degree of image opacity. The syntax is straight-forward (the example shows a 30% watermark over our pineapple), 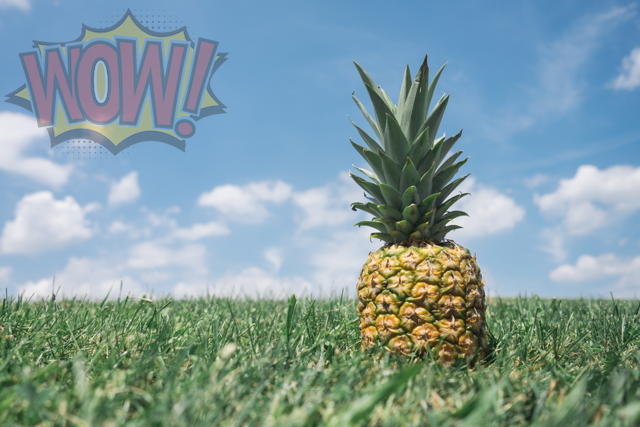 Now that we’ve learned how to use the listed techniques effectively, it’s quite obvious that all of the :overlay parameters can be used together. This means a watermark of our preference can be moved, resized, and made transparent. Let’s make a great URL for that,

Withal, we aren’t placing any restrictions on the overall number of overlays per request — this means you can layer as many watermarks over an image as you like. In this example, we use different coordinates and opacity settings for each of the four overlays,

Another ace-high point which you might find useful is that the overlay operation is always performed last. Here’s what we mean,

Yes, even though the overlay operation comes first in the URL, it will be performed last. Swoopy — an overlay would still be placed over an image even if it got cropped or otherwise processed.

Conclusion and a bit of a benchmark

Tests have shown that it only took about 20 ms to add an overlay to a small (0.2 MP) image and only about 90 ms to a mid-sized one (3 MP) — a swell result, but there will be a further boost in loading time once the images will be cached by our CDN.

Actually, watermarks are one of the most obvious overlay usages. There’s more to it, and we’d like you to explore the technical and artistic capabilities of the feature. We hope you are enjoying your Uploadcare experience. If you happen to have any questions — feel free to contact our support.